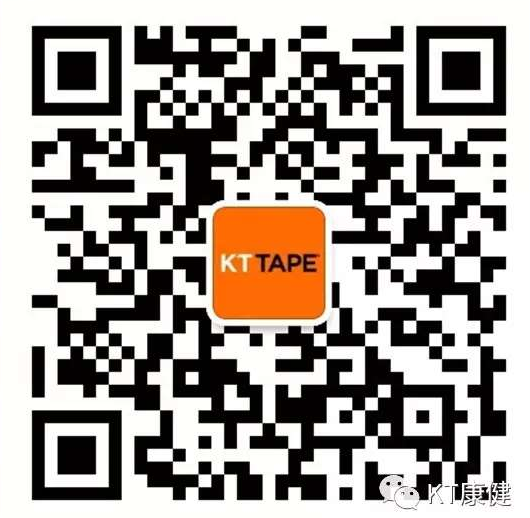 “Chloe Dygert Owen is a native of Brownsburg, IN who relocated to Washington state to push herself to quickly become one of the top competitors in the cycling world. In May 2013, she completed her first road cycling event and two months later she stood on the podium in multiple events at the Junior Nationals. An ACL injury in early 2014 took her off the road but not for long. She quickly returned in 2015 to earn both the Junior National Champion and Junior World Champion titles in time trial and road races.

“To give anything less than your best is to sacrifice a gift.” - Steve Prefontaine

Team USA Cycling invited Chloe to join the USA Olympic Women's Pursuit Team. Chloe helped lead her team to a UCI Word Championship title (2016), setting a first-time record in USA Cycling for men or women. She then qualified for the 2016 Rio Olympic Games. As part of the team pursuit squad, Chloe brought home a silver medal for Team USA.

Chloe has combined her love for cycling with her passion for continued education through involvement in Junior Achievement. She wants to educate female cyclists that pursuing a college education will expand their career opportunities for their lives off the road.

“Just working as a team, being a team, staying focused, being 100 percent. Just being the best individual you can be for your team.”